There are endless possibilities for walking tours in Toronto and, with so many neighbourhoods marked by their own history and presence, its hard to know where to start. However, two definitely must-see areas are the entertainment and financial districts, and the Old Town of York.

To get a sense of Torontos entertainment district, start at the corner of King and John. This area (stretching to Simcoe) is known as Mirvish Walkway or Mirvish Village, named after Ed Mirvish and his son, who have spent awesome amounts refurbishing the area, turning many of the theatres and restaurants into first-class establishments. Their most famous project, the Royal Alexandra Theatre, was saved from certain destruction and has become one of the citys entertainment jewels. Built in 1907, the theatre served as a gathering place for the monied and cultured until neglect led to its decline. Up the road is another Mirvish project, the spectacular Princess of Wales theatre. Built in 1993, the theatres modest décor belies an undeniable charm.

Just down and across the street, theres no missing the grand exterior of Roy Thomson Hall, with its glass and upside-down mushroom shape. The interior of this performance hall, a favourite venue for the Toronto Symphony and Mendelssohn Choir, is just as spectacular: luminous and elaborate décor topped by impeccable acoustics. To the left lies the CBC Broadcasting Centre, built in 1992 and unmistakable with its distinct red and blue grid-like exterior. Free tours are available daily, and there is an excellent museum inside that chronicles Canadian radio and television broadcast history. 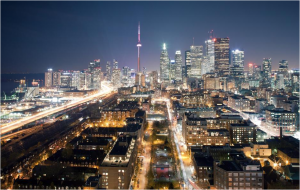 Time-Warp Architecture
Head east and, on the corner of King and Simcoe, you’ll find St Andrews Presbyterian Church. Constructed in 1876, the church was saved in the 1980s when SunLife Tower paid over $4 million to build above and below it. The Scottish Romanesque Revival architecture stands in time-warp contrast to the skyscraping steel and glass around it.

Just steps away, the busy, money-making noise of the financial district can be heard. Across the street from the church stands the SunLife Tower itself, a steel and mirrored skyscraper adorned by a Sorel Etrog sculpture. Further down lies the newest location for the Toronto Stock Exchange, complete with a visitors’ centre and shopping plaza (Stock Market Place).

Halfway between York and Bay you’ll pass the Standard Life Building, which stands beside the awesome Toronto Dominion Centre, consisting of five monolithic skyscrapers. The creation of famous modernist Ludwig Mies van der Rohe, the centrepiece building of the group’the Toronto Dominion Tower?was the first International Style skyscraper in the city when built in the late 1960s. The finished product was a meticulously constructed work of art that, while perhaps not visually stunning, set the tone for the architecture that followed.

Patriotic Building
Heading north on Bay you’ll come across the National Club Building, a Neo-Georgian structure built in 1874 to promote the Canada First movement patriots who fought to prevent union with the United States. Just up the street is the Canada Permanent Building, an historic site built in 1929. The Art Deco style along with the vaulted entrance and sculpted bronze elevator doors make the interior a must-see. Back up to King and further east stands the Canadian Imperial Bank of Commerce. When it was built in 1931, the 34-storey building was the tallest in the British Empire. Its Romanesque-Revival architecture, handsome wrought-iron detail and gilded mouldings work well even in the contemporary backdrop of the citys financial district.

Continue along King to Yonge and walk a few steps south to Traders Bank. This 15-storey building, built in 1905, may be dwarfed today but it has the distinction of being Torontos first skyscraper. Ironically, at the time, the architects tried to make it look shorter than it really was so that it wouldn’t stand out too much.

Further west and right on Wellington can be found the old Commercial Bank of Midland District, now called Number Fifteen. The oldest structure in the area, it was built in 1845 in classic Greek Revival style. Down Bay and south to Front brings you to the old Toronto Stock Exchange, now the Design Exchange, which exhibits work from some of the worlds finest fashion and graphic designers.

On Front Street stands Union Station, completed in 1927 after 12 years of construction. The work of architects Ross and MacDonald, the building was modelled after the great U.S. railway stations and inspired by the basilicas of Ancient Rome. The massive, 250-metre long building sports magnificent columns, beautifully vaulted ceilings and ornate etchings in its stone walls. 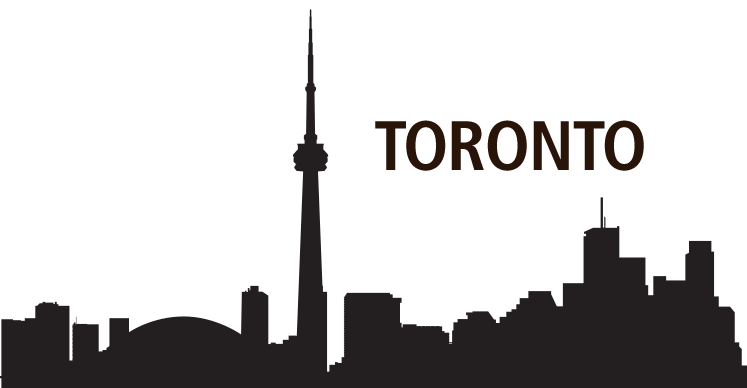 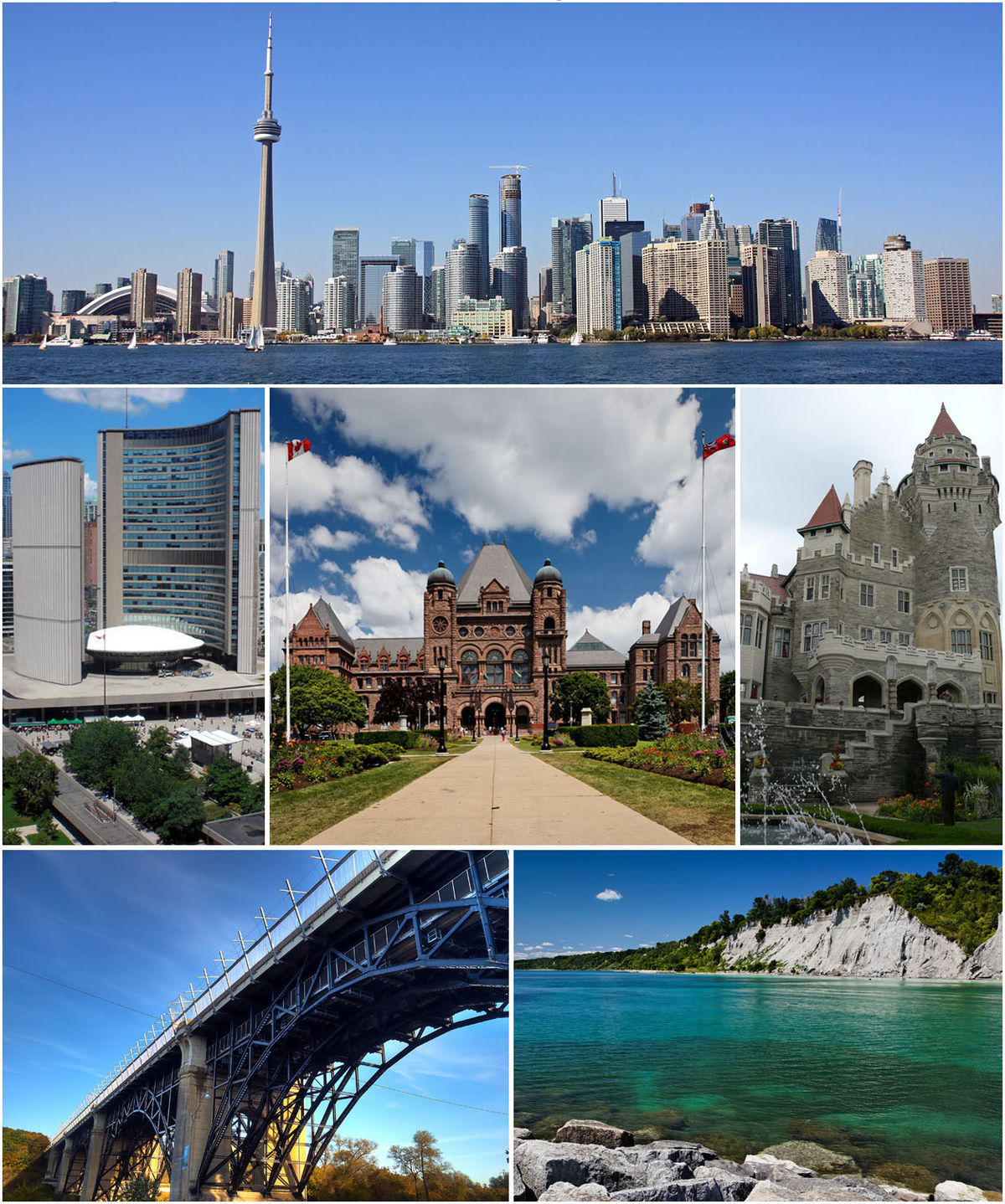